"Hubby and I will be celebrating our 50th anniversary May 31, 2025. we will be renewing our vows, in the country. I would love ideals for that and in gold. Simple homemade farmhouse crafting. Thank you Linda Jung" 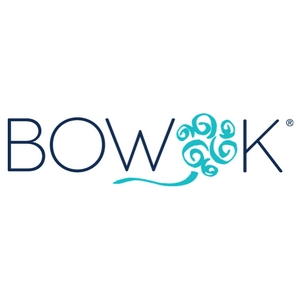 Bow K®  began out of my own personal frustration with a long standing wedding tradition. As my friend’s maid of honor, I was tasked with creating a ribbon arrangement during her bridal shower. I was given a paper plate and a pair of scissors to work with. Using the beautiful ribbons from each gift she received, the goal was to create a ribbon bouquet she could carry during her wedding rehearsal. I began by stabbing the paper plate to create slits to thread the ribbons. In more ways than one, the task was a failure. Each ribbon and bow that was added caused the paper plate to bend under its own weight. What was supposed to be a beautiful bouquet of ribbons and bows to celebrate the love and happiness that surrounded the future bride ended up looking like a jellyfish!
I knew there had to be a way to improve this decades old tradition, allowing us to say goodbye to the paper plate and scissors for good. Thus, the Bow K® was born. With its 10” circular structure and 4” handle, the Bow K® makes threading ribbon through its 48 holes as easy as it sounds! What began as a project to improve the traditional bow bouquet has evolved into an entirely new way to craft! With its limitless possibilities in function and design, anything is possible when you Bow K® your way! 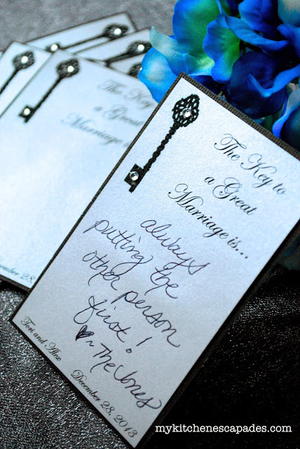 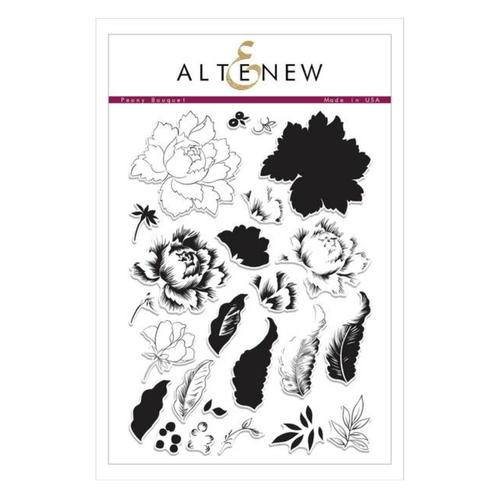 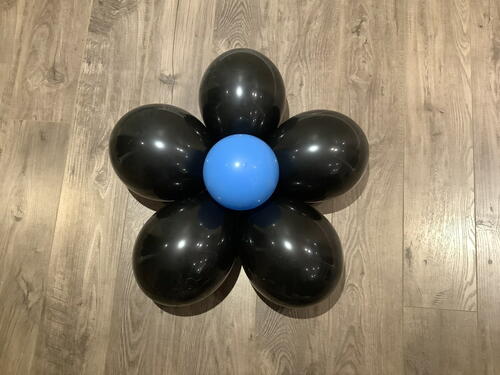